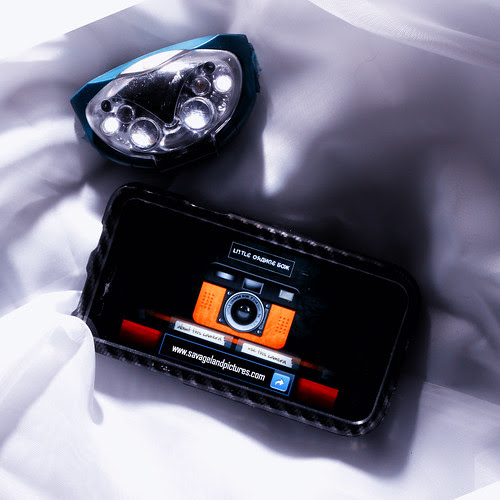 It has been said that the best camera is the one with you. As with many people on the go I found a need for a smart phone in my life and with it some wonderful photo applications for the photographer on the go; my favorite is Retro Cam that emulates older style film camera adding a little special twist on images. Since many of today’s smart phone cameras are 5-8 mega pixels they are fine for web based photo sharing or small print. I also often bring along my little LED headlamp to use as an off camera light for indoor shots since the LED bulbs are balanced to 5700K (more powerful than the in camera LED too!) 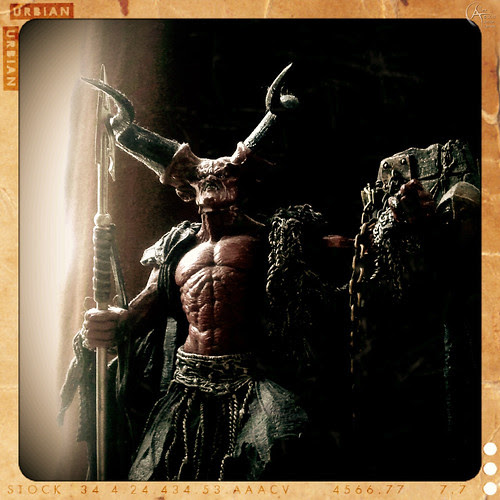 Though most pro photographers might balk at the thought of using a cell phone for photography there are some things about it that make it both liberating and useful: The first thing is that without a million setting options, special lenses or even a proper zoom, you as the photographer are forced to go back to the basics of composition, light and color to make the photo interesting. I feel that refreshing the fundamentals is a great exercise for the creative mind and also breaks you of your dependency for elaborate gear or software to make a shot interesting. 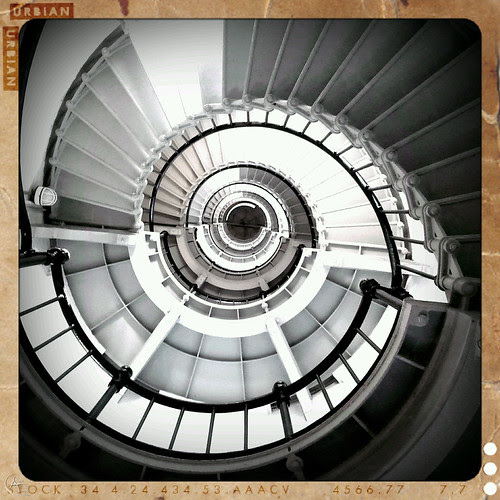 The resolution and light gathering abilities of the cell phone are limited but sometimes that limitation can open up new creativity . The lens may bloom as it hits light creating a neat halo effect; To capture that moment cover the lens with your hand then take it away as you hit the shutter and you may be surprised what you capture as light floods the sensor. 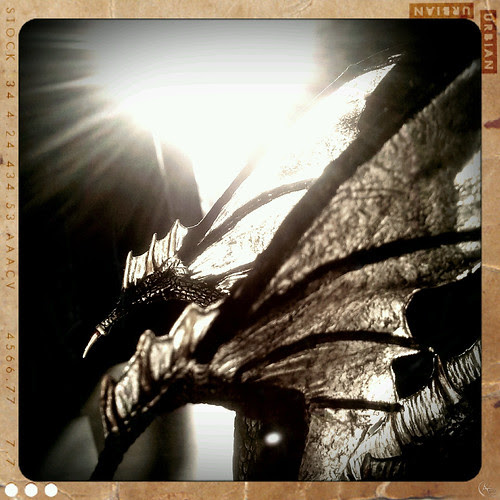 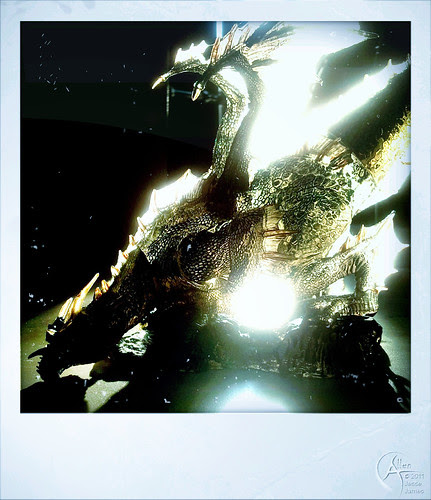 Other benefits of the cell phone camera are that you can get it into places that big cameras can’t go. This shot of a working light house lens was only possible because I was able to squeeze my cell phone through a small space in the floor below it as the area itself was locked of from public access; if I would have had a bigger camera I would have not been able to fit it through the grate. 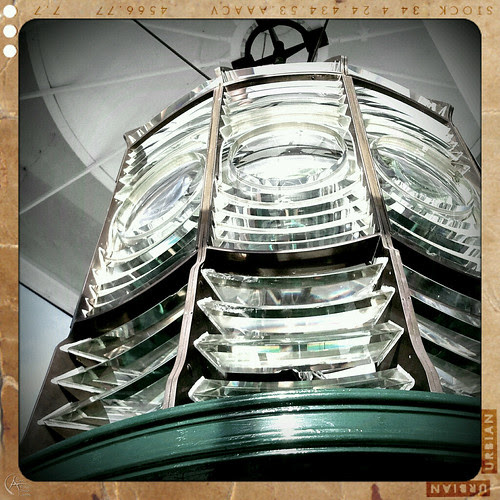 Obviously the other benefit to a cell phone cam is that it’s not looked at as a serious camera so security and the public are not intimidated by it as you snap a casual picture. It’s more accessible and even more tolerated in areas bigger cameras are not allowed to go. 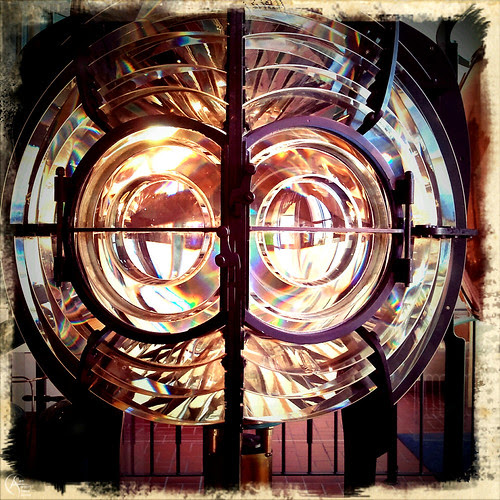 Some of the other wonderful things about the cell phone camera is that you can lay it flat up against a glass window or case to capture subjects enclosed, such as a zoo or museum exhibit. This helps in both stability of the shot and eliminates all reflections from the glass. 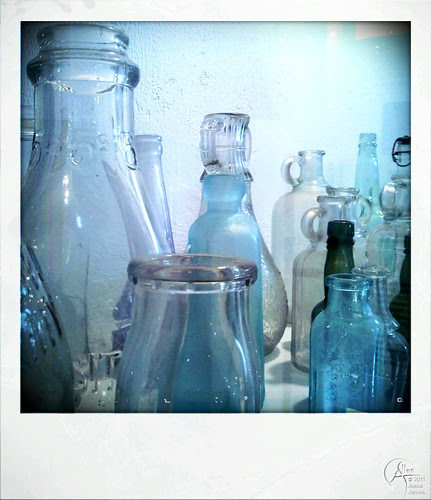 Stability with a cell phone is easy - you can tape it to anything. Suction cup windshield mounts work great as make shift tripods, placing it on a ledge, window pane or the like will likely work fine to hold a the camera still. 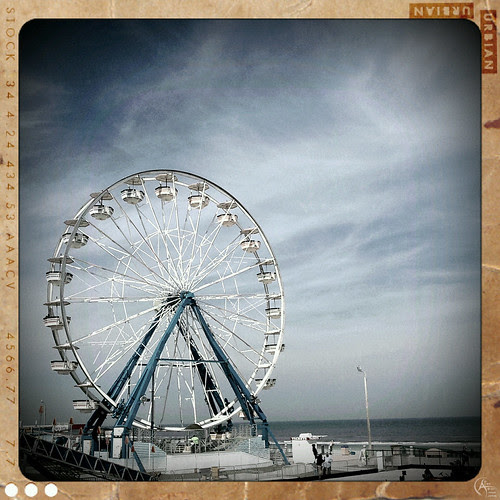 My favorite thing is the ability to experiment with random shots just to see what comes out interesting. Would I trade my pro DSLR for it? No but sometimes when I see a place I find interesting I’ll snap a couple quick pics and return with my pro equipment another day to get a better shot; photo scouting is a great use for a cell phone cam. 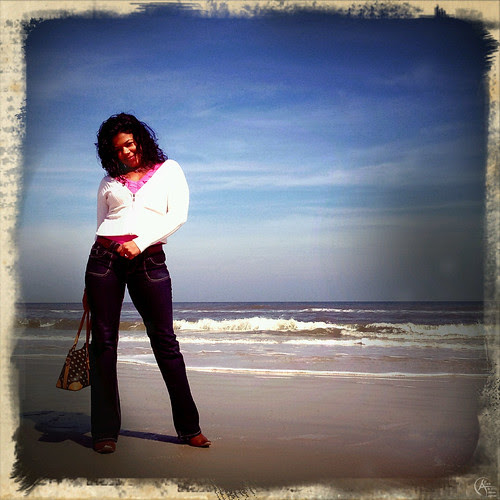 I was never all that intrigued by smart phones until I started messing around with this camera stuff, now it’s hard to put down. Oh yeah another benefit of the cell phone cam - if you get lost a smart phone has a GPS to get you out of there, if you get hungry you can order a pizza with it or if you just found the coolest photo spot ever you can instantly email the image to your photo buddies with a text that says "Call the models and come down with your gear I just found the best place to shoot." Not to mention you can use it to take photographic notes of your camera rig settings or simply review shots you took the day before on flickr while sipping a latte at starbucks 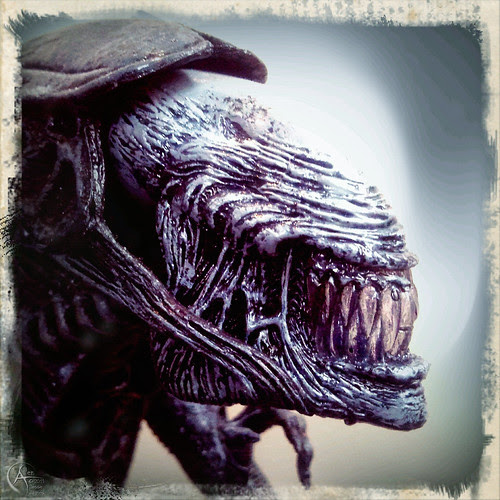