At around 1pm on a Saturday I received a call from a good friend - renown wedding photographer Kristen Wheeler. Kristen said that her secondary photographer had fallen ill with the flu and needed someone who could shoot a very high profile wedding that night with her; I agreed since the location was at the Orlando Science center so I knew this would be a unique wedding. 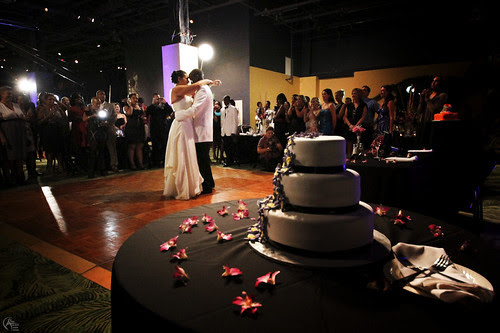 Little did I know the wedding was the wedding of Christina & Jereme Adams as featured on MTV's "Quierro Mi Boda" see it here: www.mtvtr3s.com/videos/quiero-mi-boda-christina-and-jerem..

Shooting with a reality show camera crew behind you was quite the experience but the bride and groom seemed to love the attention. One of the big benefits was that the MTV crew brought in tons of lighting so that made my job a little easier though I still relied heavily on my trusted Vivitar 285HV. 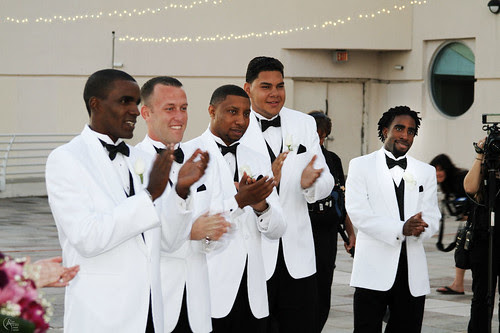 Kristen has shot weddings all over the world so it was a great learning experience for me as well as a creative challenge to shoot something more photojournalistic in contrast to my very commercially biased style . In a wedding you do not have a second chance for anything, you have to be on your toes and able to adapt your gear in a heartbeat. 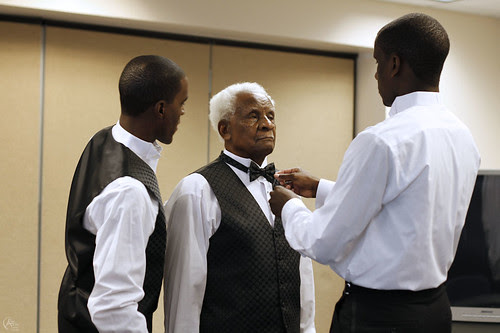 I followed the groom mostly as he and his side of the family prepared for the big moment. There was some touching moments as Jereme Adams helped his dad get ready and of course the moment he said his vows to Christina with tears of joy. You could tell despite the extravagance of this wedding these two truly are in love with each other. 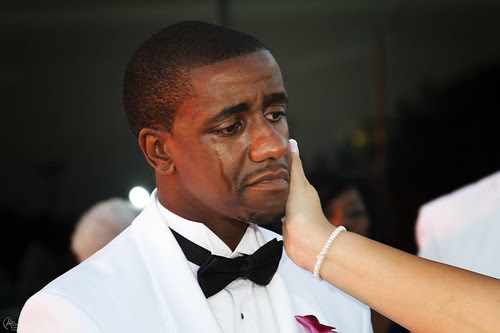 The majority of the wedding I shot with my Canon 50mm for its low light ability, I had a few other lenses in the backpack just in case but overall this shoot was about capturing the moment. 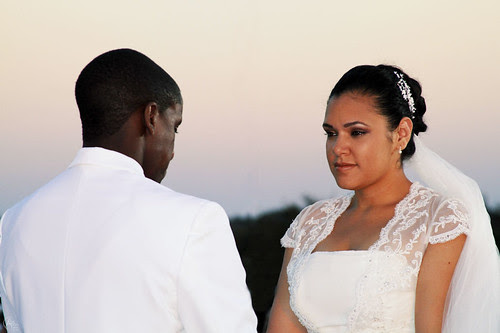 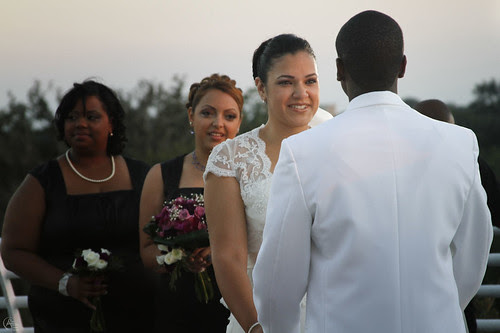 Major thanks to Kristen Wheeler for such an amazing opportunity. 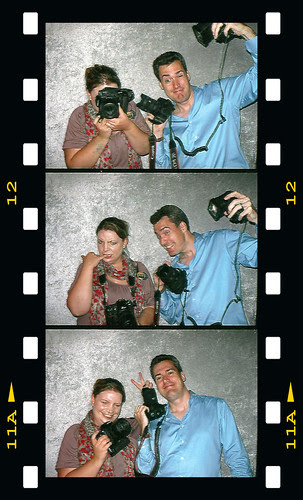