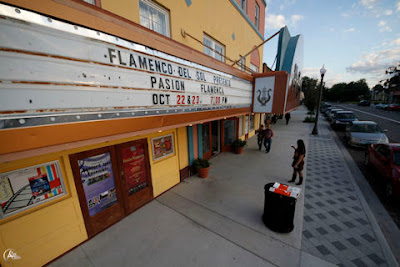 Perhaps the most complex project I have worked on over the past couple months was a complete body of work around a group of Floridian performers named "Flamenco Del Sol".
To explain who this group is it is advisable to watch this short documentary about the group that I produced with former "Hip Hop 411" host "Diva La India"
Part 1
Part 2
The dance group lead by veteran instructors Tammy and Alonso Millar was slated to perform at the Wayne Densch Performing Arts Center at the end of October but before the show the group requested that I photograph the dancers for the official program.
In the past I have done such shots in the studio but I was really wanting to take it up a notch this go around. I worked with Tammy and the Casa Monica historic hotel in St Augustine Florida to really raise the visual bar. The result was a full day photo shoot on location. 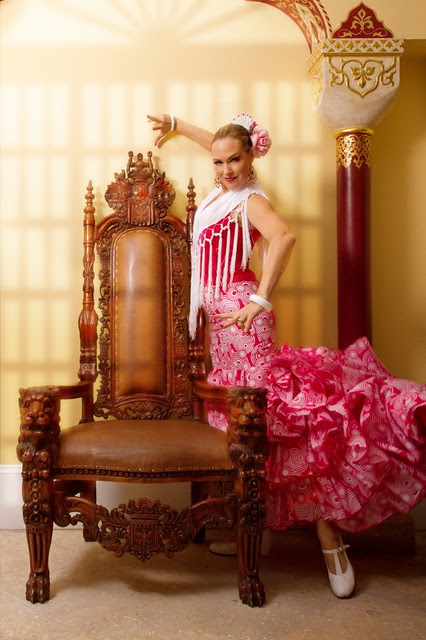 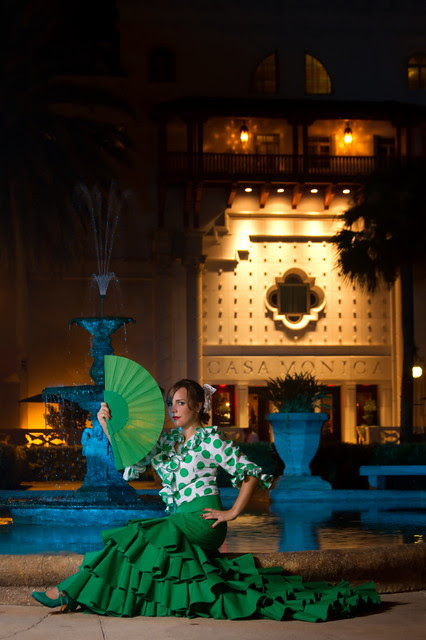 The theatrical type lighting was really the key to success with these dancer photos ; during the shoot I ran a four light array with various colored gels to bring out the wonderful colors in the costumes . Some shots were done externally so for power I relied on the Alien Bees Vagabond 2. 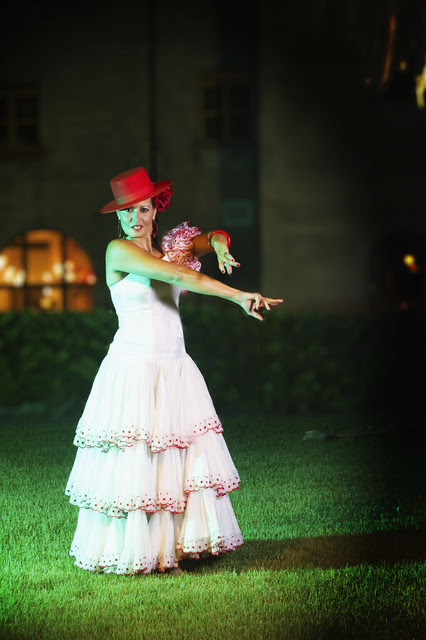 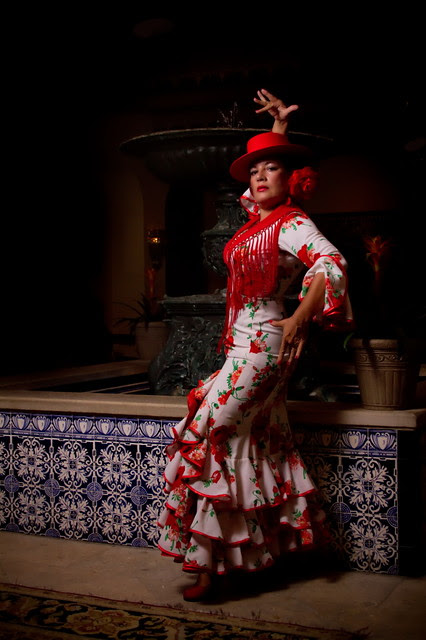 To dial in the stage like lighting gobo's I used a plug-in package called "light" from "Digital Film Tools", for me this was an invaluable tool since setting up all these patterns live would have required so much more time than I had available. Color correction was done primarily with Nik Viveza , an excellent color tuning tool that runs with Lightroom
About a month after the pre-show photos I was shooting live at the Wayne Densch Performing Arts Center, The theater staff there really did a great job with lighting. Flamenco Del Sol performed "PASION FLAMENCA" a two hour show. 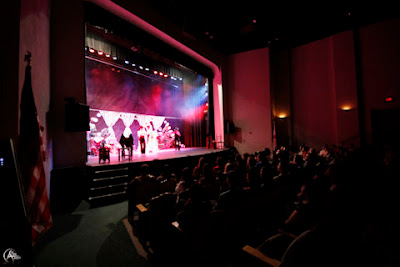 The primarily Latin audience was mesmerized and for good reason; having worked for a performing arts complex in Denver for many years I have seen some great shows and this one was top notch, especially on night two. 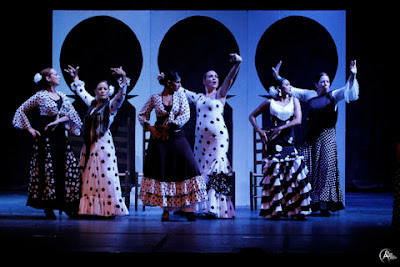 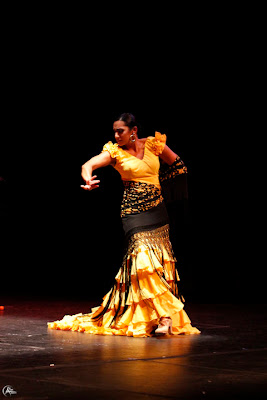 Each number had it's own style but all numbers pulled the audience deeper into the world of Flamenco dance, transporting us all to not only another place but another time as well. 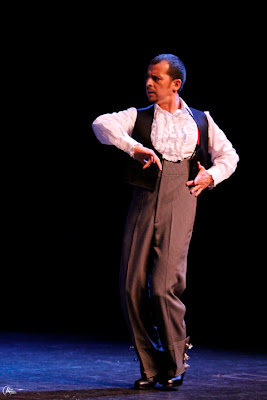 For me as a photographer, watching the transformation of each dancer as they walked across stage to embrace their persona was somewhat magical. As the music starts you see a notable change in the face and eyes, the movement does not seem planned but rather let out like words from a beautiful poem. 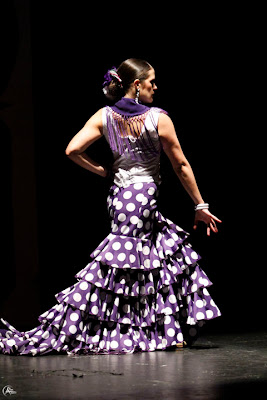 Shooting Flamenco requires some understanding of music and timing. Many of the choice shots were achieved by counting the measures varying between 3/4 and 6/8 to anticipate a choice moment. 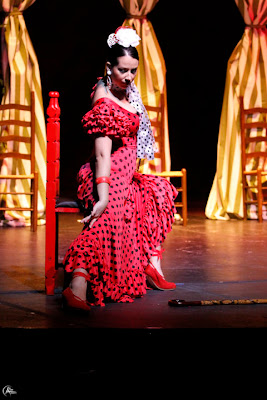 My choice lens for the shoot was the Canon EF 70-200mm f/2.8L II IS USM for it's constant F-stop and favorable range. I have shot at other indoor events and found that this lens is ideal for capturing fast movements in low light. 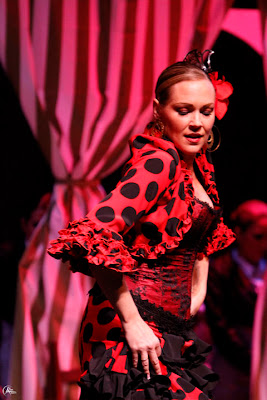 Each night at the end of the performance the audience stood and cheered; The dedication and passion the dancers had brought to the stage had paid off.
This was a wonderful project and I am honored they chose me as their photographer. 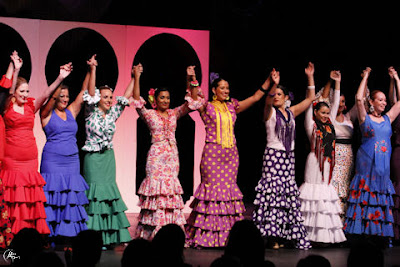