Will the internet prove everyone has talent?

A close friend of mine made a statement “What the internet will eventually prove to us is that everyone has talent.” I have been thinking about this for a while and it’s true, we have arrived in an age where if you need tools to unleash your creativity those tools are often easy to find and are very affordable. 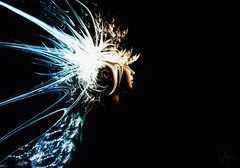 With so many people able to create all sorts of media one has to wonder what that will happen to the creative industry as a whole in the near future?

I think the music world is giving us a sneak peek at what will happen to other artistic media. It use to cost a fortune for a band to go to a studio, put together an album, get it duplicated, marketed and distributed. Now days a composer can put together an album with great home recording gear and get it on i-tunes or bandcamp working a minimum wage job. In basic terms what was once a playground only for the rich or lucky has now become open to anyone with a passion and some basic computer skills.


iTunes, Pandora radio and the like have completely change how people think of hearing and obtaining music. The term "album" is rather obsolete and most people these days associate artists with specific songs rather than an album; A crazy example but - Rebecca Black’s “Friday” made her an overnight one-hit-wonder thanks to You Tube – not a record company, not a manager, not a distributor and it wasn’t even part of an album at all. Another interesting case was the vastly popular Skrillex who created his Grammy award winning album “Scary Monsters and Nice Sprites” on his laptop in his apartment; The next thing we know the former unknown is on a world tour with millions of fans worldwide from the internet. (The super talented Josh money is a Orlando based composer on the edge of breaking into the big time. He held the #2 spot on the Beat-port top 10 right Dub-Step just under Skrillex recently. Check him out here http://www.beatport.com/artist/josh-money/27088 )

If you haven’t already discovered it another revolution is happening on Cinema5D.com and Vimeo and that is all the independent film makers finally being able to make and release films for under $10K.

These films are all amazing:


Films with quality as high as these use to cost an extraordinary amount of money often with little or no way to ever recoup your expenses or even be seen by the general public other than film festivals. Some films such as “Paranormal Activity” were made on a shoestring budget and became box office block buster’s rivaling films costing over 100 times more to produce.

Of course the word of photography has been exploding with creativity since digital cameras and programs like Photoshop and Paint Shop Pro have made what was once an alchemy-like-art accessible and understandable by the masses.  The ever popular Flickr has millions of photos a day loaded on it. Before the internet many images would likely only see leather portfolios and scrapbooks with some lucky artists managing to show in a gallery or magazine. It is likely however in many cases (even for me) that the social aspect of people actually commenting on our work online keeps a lot of us creative types going, where as unsupported many would likely give up in time otherwise. 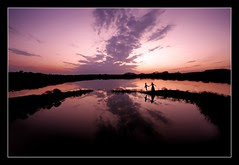 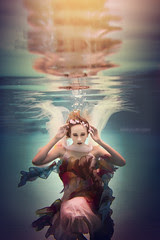 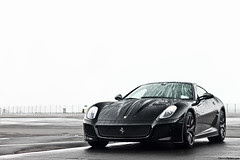 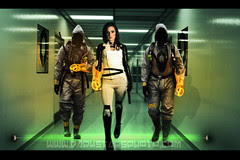 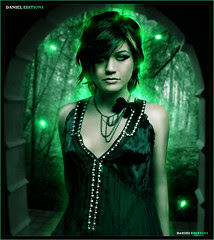 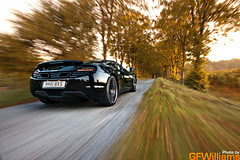 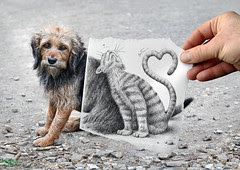 All of this makes one wonder if people like George Lucas, Ansel Adams and The Beatles were just coming up today would they have enjoyed the same success as they did back in the day?  These people helped inspire so many of the ideas and processes we use today in modern software so if they hadn't been a part of history our history may have been a little different...but what I am talking about is could their talent still shine through as brightly as it did if millions of others had access to their same tools and processes?

To the thought above I say yes...talent is talent and no amount of software or hardware will ever replace a great mind, a deep passion. Think of the modern creative trends like stock car racing, it's getting to the point where everyone can enter the creative race on equal technological par. Those who really have the talent, passion and persistence will likely find some victory and cheering fans. 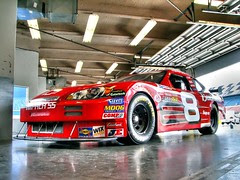 On the negative side of all this there is also an alarming trend of devaluation of all creative art. I'm not going to drop any links here but there are certain stock media websites that encourage selling photos, footage & music for little money. I have seen open licences for music going for $14 or less (with the stock host taking half), photography going for $1 on some for unlimited rights. I could really take a deep dive into why this a very bad thing for the creative industry but for all you artists out there before you give away your gift for so little consider the time you spent creating it, all the knowledge you had to gain to create it, the price of all the equipment needed to bring it to life ... think about that... lets just say if you had to make a living at it, would you charge the same as you are about to ask for now?

The last thing I will talk about here is creativity for creative resource. I am of course talking about all those artists and companies making the huge amounts of plug-ins, samples, software and equipment to empower all us creative types. If your really looking to make a living at creativity you might take a serious look at what is going on with this. People who find a new hobby quickly buy up a lot of creative content to help them; if you can make a product to help inspire creative minds or help them work more efficiently you likely have a successful and creative future ahead of you... a modern day "Funk Brothers" or ILM 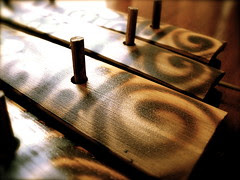 Will the internet eventually prove to us is that everyone has talent? Maybe.. but what is more important is that with all that is going on creatively the internet is showing us without question how important art is to the human race. 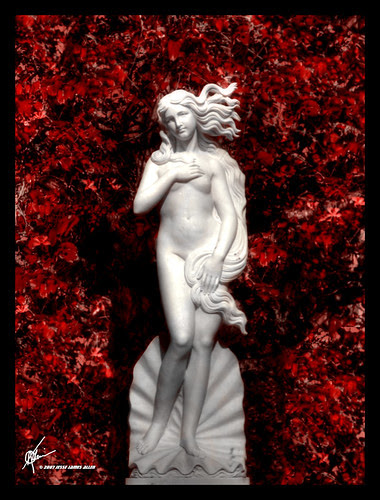