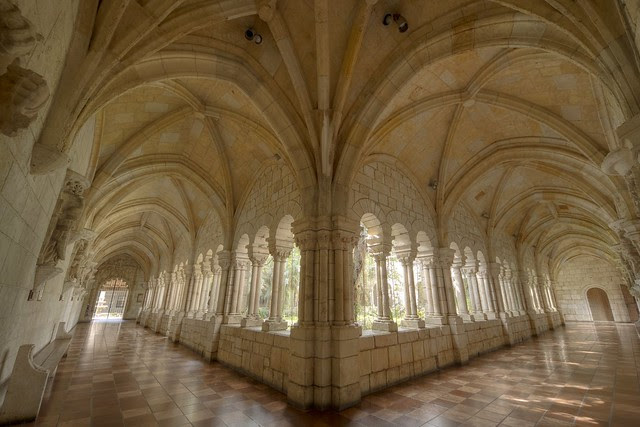 The one thing I love about Florida more than anything is that it's always full of surprises; the kind that usually involve someplace that will leave you in awe.  I felt that way visiting here as a kid and it's likely the reason I long for so many years to live here...I have been here over a decade and Florida keeps offering up gems to feed my wonder-lust. 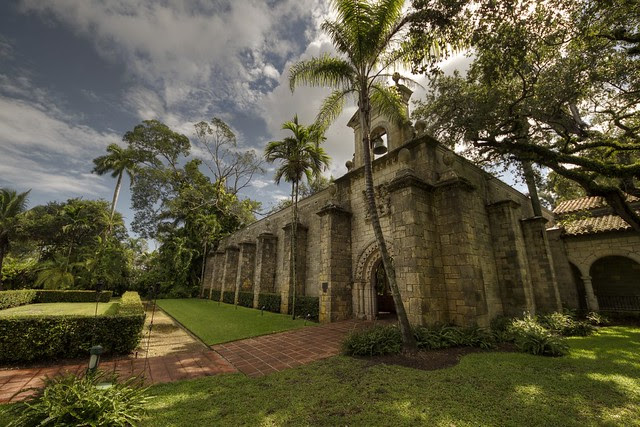 There is a great book called "Weird Florida"  that is full of folklore and unique places in the Sunshine State; one such place caught my eye...the one that said "800 year old Spanish Monastery" near Miami. Wait, what? Do the math on that one, that pre-dates the Spanish even crossing the ocean by a couple hundred years, so how did a place built between 1133-1141 AD end up in Florida? All you need to hear is the name William Randolph Hearst and things start to make sense.

Hearst was a multi-millionaire newspaper publishing tycoon in the late 1880's whose father had struck it rich with a Silver mine. William's mother used some of that money to take him to Europe and teach him all about art. A long story short, when William Hurst was able to inherit his parents money he started collecting art on an epic scale. I'm not talking about just a rare painting here and there I'm talking statues, vases, rugs and historic buildings in part or in whole.

Hearst built a fairly tale like castle in the hills of San Simeon California. I went there years ago and was in awe the entire tour. 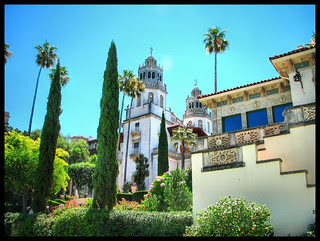 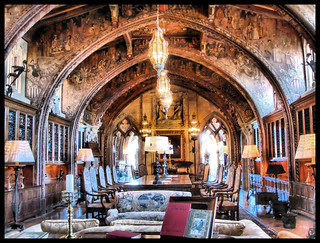 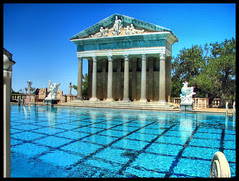 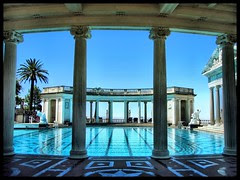 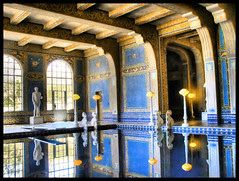 So back to that Spanish Monastery, it's called St. Bernard de Clairvaux and it was purchased in 1925 by Hearst before he lost most of his money in the Great Depression. It had been taken apart and sent over to New York. It sat in a warehouse for over two decades until Colonel Robert Pentland, Jr bought it and brought it to Florida. However the building blocks has lost their ordering and it took many people and several million dollars to bring this Monastery back to life but here it stands and it is stunning.

Walking thought the garden gates and the Monastery seems a bit small and unassuming: 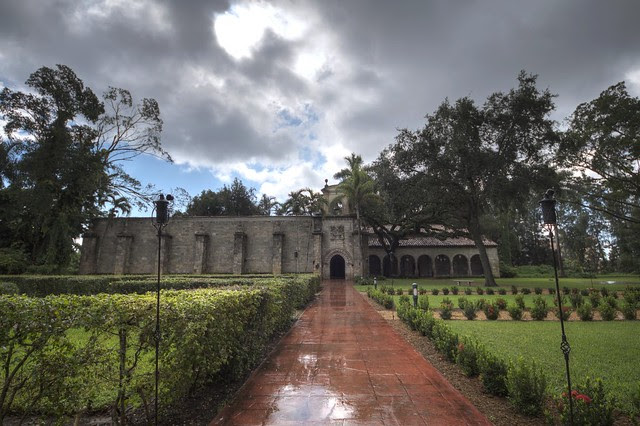 However things change dramatically once you enter the Cloisters in the main part. 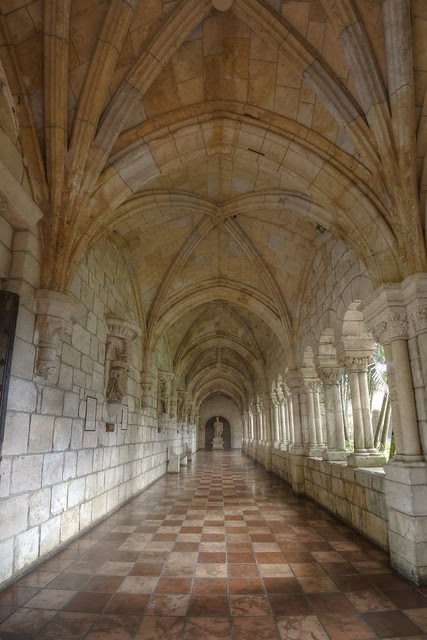 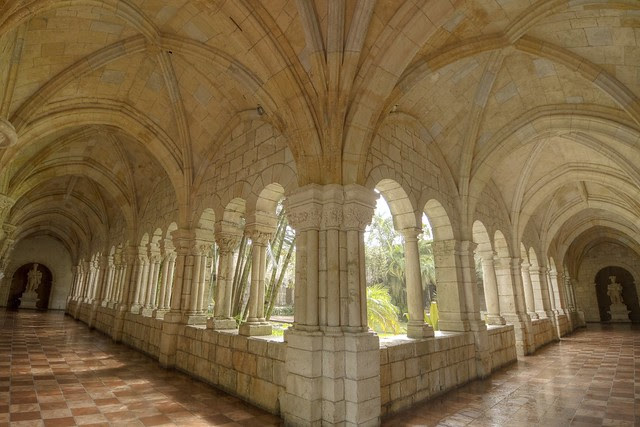 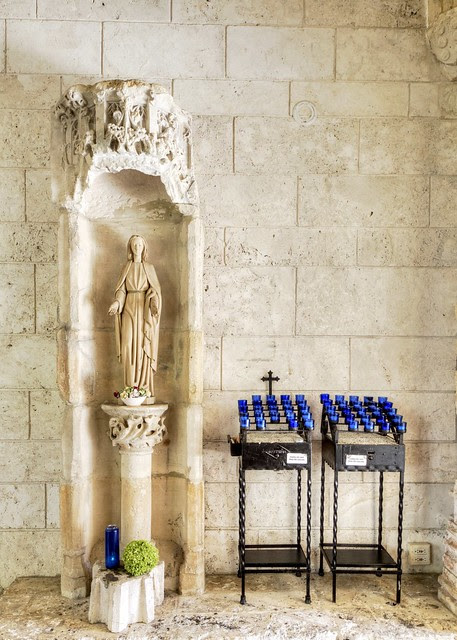 There is a serenity here that is hard to explain, there is also this feeling that you have left the present time. 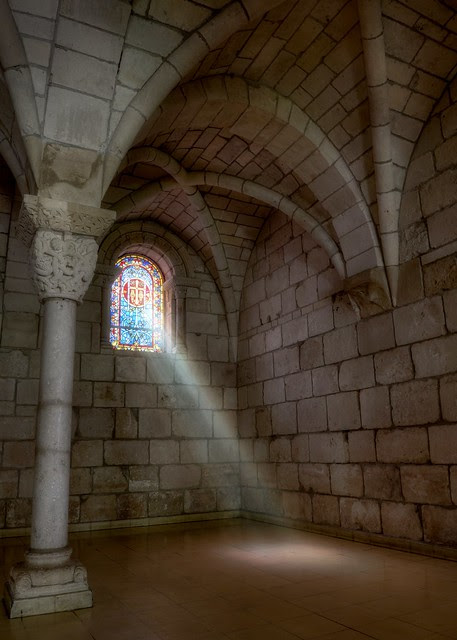 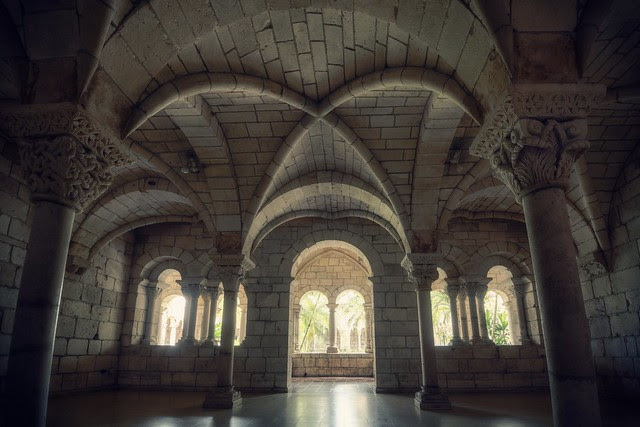 One thing that I found particularly unique about this place was the old Europe look with the tropical landscape outside, it was so fantastical. 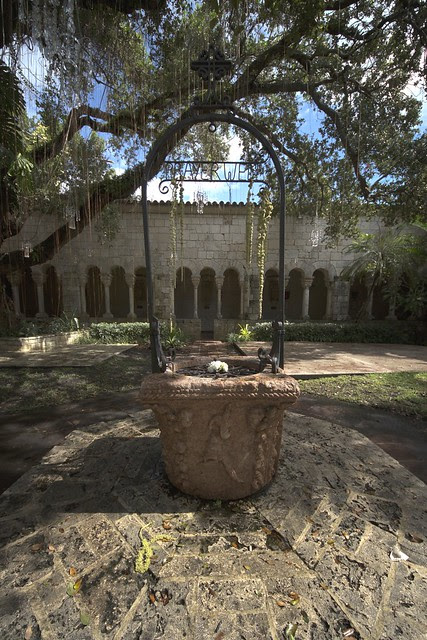 The inner chapel was smaller than a common modern day chapel but very elegant and certainly had a more spiritual presence than modern day drywall style rooms. This room has seen history and tens of thousands of souls over the century's. 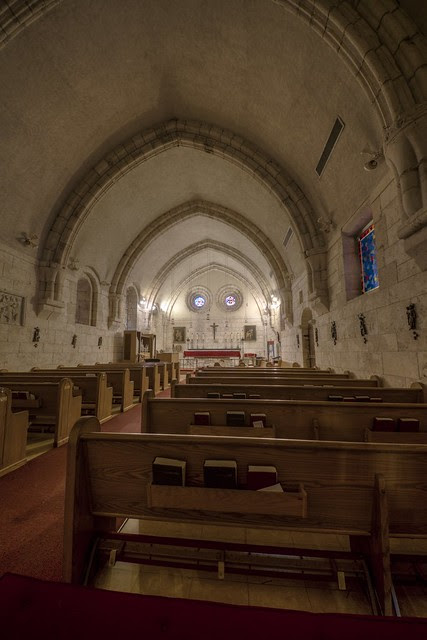 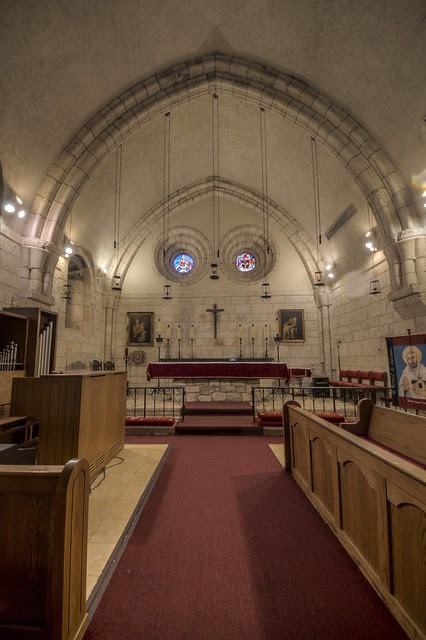 As I took photographs, many being long exposures I couldn't help but be taken by the St. Bernard de Clairvaux, it is truly a treasure and a time-capsule. I spent the better half of two hours wondering the halls and really enjoying this masterpiece.  If you are ever near Miami you must come see this wondrous place for yourself . 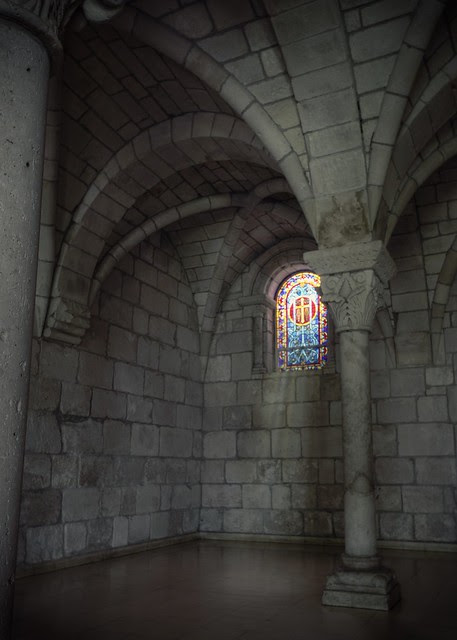 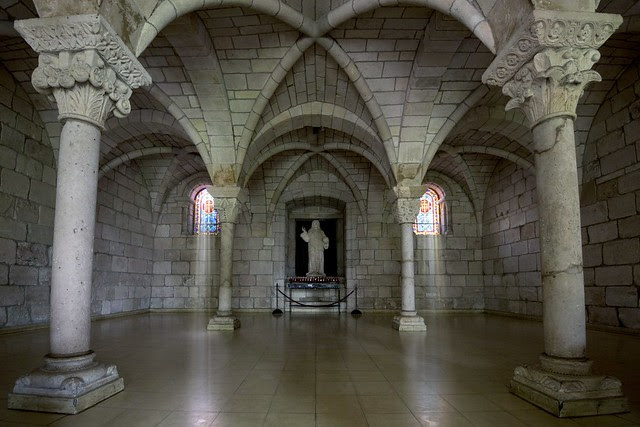 Regardless what your faith you will leave this place spiritually connected.