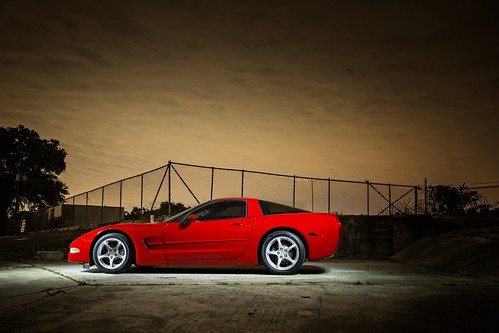 Well say hello to my new set of wheels. I have been between sports cars for a couple years now and as much as I appreciate Honda’s family cars I was very anxious to get back behind the wheel of a great handling and visually striking car.   My search was originally for a Lotus Elise but I started weighing in all that I needed out of a sports car (including space for camera gear) the long road brought me to the car I adored as a child, the American sweetheart known as the Corvette.

As I dug deeper into the reviews and owner feedback I found of all automobiles I had considered the Corvette had an overwhelmingly strong response.  It was winner of one of Motor Trends “Car of the year” and a car with a 9.5 out of 10 overall rating by over 500 owners on Kelly Blue book, the case for the biggest bang for the buck was strongly in favor of the Corvette.

Considering I have for over two decades been the biggest import car fan I hadn’t even considered searching for an American car but this beautiful red head won me over in Daytona and after a day with her I knew this was the driver seat I was meant to be in.
The first day I drove her with the roof off on a winding road, I was a kid again….this car left me speechless and smiling. The thunderous purr, the wind in my hair, the bright red paint shining in the Florida sun…it was heaven on earth. 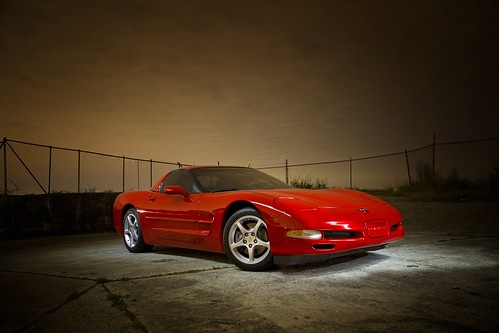