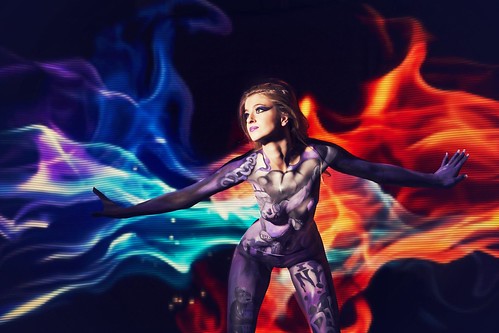 I have been into light-painting for several years and experimented with everything from camping spotlights to led video lights on a monopod. Some of my best examples of this rig were a series of Ferrari 458 shots I took last year including this one: 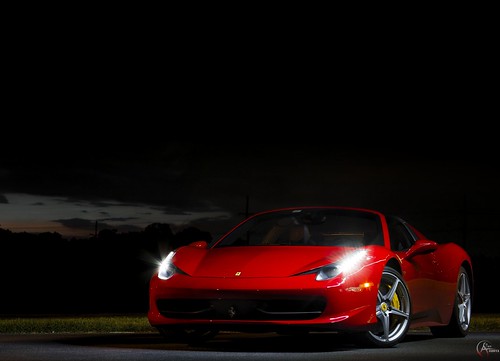 However I had always wanted there to be more control over color and patterns with light. I even contemplated rigging an intellabeam to a laptop and create some type of joystick control.

Last December I built a light frame full of color changing LED's that I put together from parts at an electronic store. I powered the device off an Alien Bees Vagabond to start experimenting in the field with color. One of my favorite shots with that tool was this one: 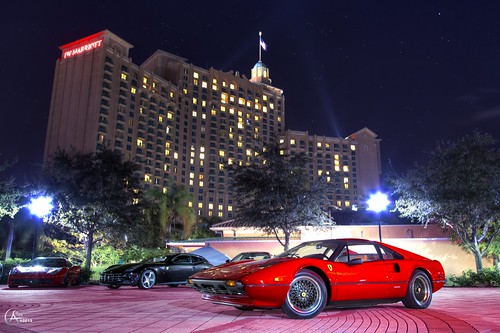 However the system was constrained by the power supply, not easy to transport.

This year however a friend of mine turned me on to the Pixelstick Kickstarter and for a lack of of a lengthy explanation here is the promotional video for that kickstarter:

I received the item in early November and honestly it's the light-painting tool I have dreamed of. Not only does the Pixelstick let you load up any color or pattern it lets you load images as well, the creative potential is amazing.

Here are some of my first experiments with the Pixelstick: 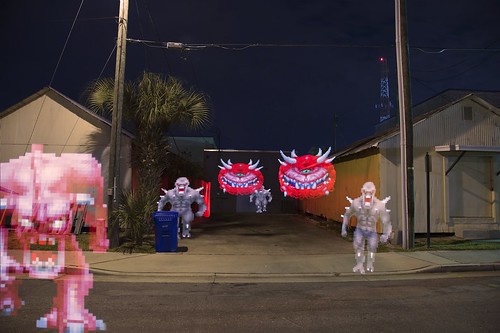 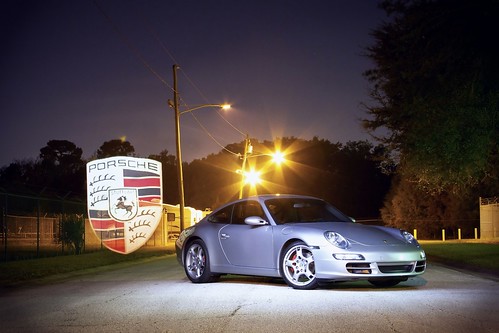 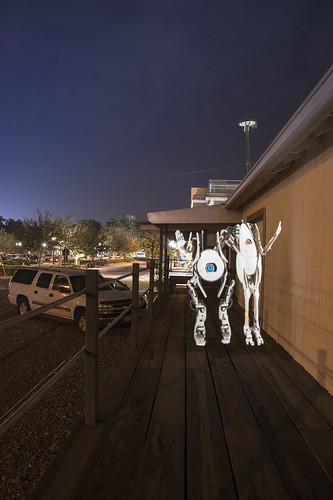 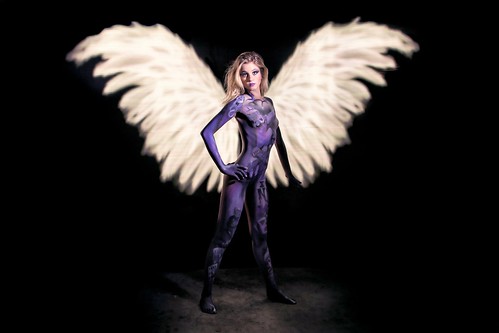 In the above shot I ran both a strobe and the Pixelstick to capture the model. This was done by setting a manual 10 seconds photo. When I opened the shutter I manually set off the flash to light the model from the front and then had an assistant trigger the pixelstick and walk behind the model to paint the wings. It took a couple of tries to line up the center of the wings but what you see is in fact a single shot not a composite, how cool is that?

Recently I photographed several high end exotic automobiles at the Festivals of Speed using the device; not only was the device super light and easy to work with, it took very little power from it's self-sustained power supply, I shot for hours. The Pixelstick also allowed me to store several hundred image files on an SD card for quick accesses to logos, colors and patterns. Here is the promotional photo I shot for the event featuring two extremely rare McLaren P1 Supercars: 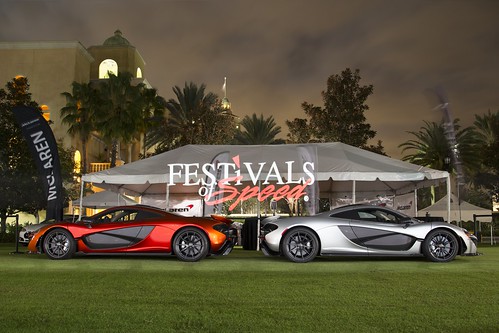 The Pixel stick is roughly 6ft long and it was ideal for painting vehicle body panels with a single swipe with light. In general I found that I could really light up a car well in only 15 seconds with a setting of about F8 at ISO 100. The shots come out a lot like this one: 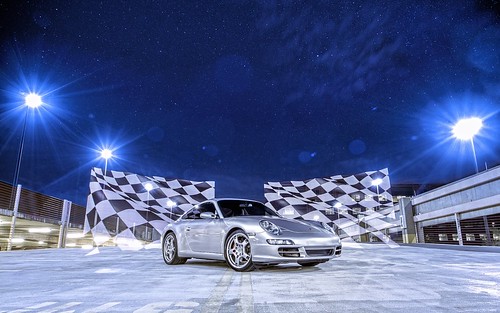 If you like light-painting or are just a creative minded photographer looking for practical special effects in your shots I highly recommend this relatively inexpensive, yet amazing tool.

(and no I am not paid to advertise or get any kickback...it's just really cool)